Results were announced during the virtual NC Scholastic Media Institute’s Statewide Awards Ceremony on June 16. Tar Heels were announced at the NCSMI closing that same day.

Critique booklets, plaques and certificates have been returned to advisers.

Student media staffs were recognized at the high school press association’s annual Institute, held virtually June 14-16. During the Institute, high school journalism students and teachers from across the state participated in instructional sessions led by university faculty and featured writers, designers and journalists.

More than 400 awards were distributed to schools and to high school student journalists and editors.

The top award, the Tar Heel, was presented to the following student media: 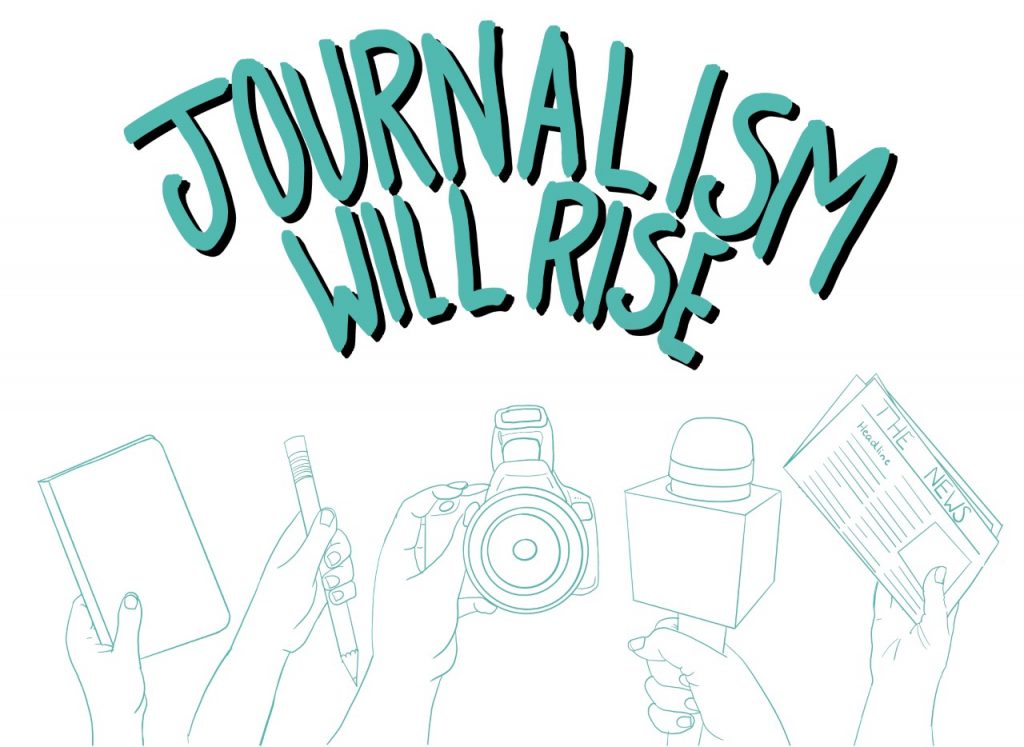 The 2021 Summer Institute will welcome students and teachers from across the state to an action-packed three days exploring and celebrating student voices. Join us for this virtual event featuring keynote addresses, instructional sessions, hands-on production and more.

The Institute is open to journalism teachers and media advisers and to students who are rising ninth-graders through 12th-graders.

Students will enroll in one of seven divisions. Advisers may enroll in any of those divisions, or they may enroll in the advising division. The Rush staff of up to 12 advanced students will produce the Institute’s official news site, The Rush. Students who participate in broadcast news will produce the Institute’s newscast. The schedule will include instructional sessions for each division, along with additional sessions featuring special guest speakers, award ceremonies, creativity, investigative reporting and leadership boot camps, a trivia challenge and more.